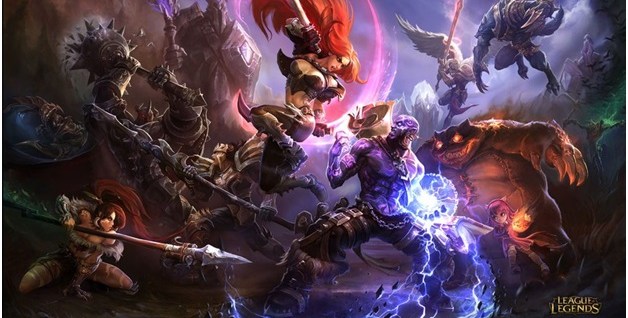 League of Legends is a multiplayer online battle arena video game that was developed by RioT games and was first released for Microsoft PC and gaming laptops on October 27, 2009. Since then, the game has become one of the END_OF_DOCUMENT_TOKEN_TO_BE_REPLACED