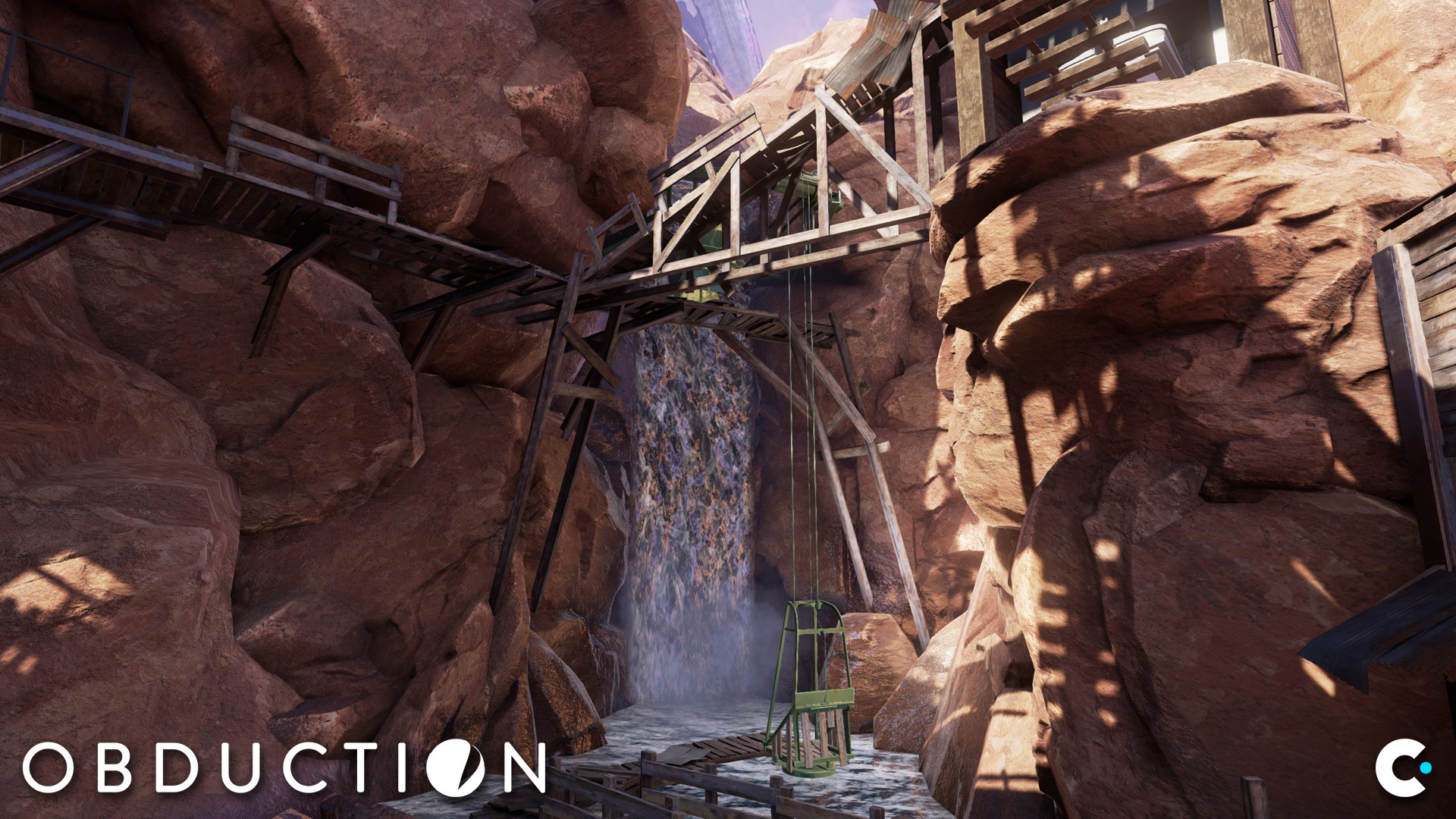 Myst was a game that took the gaming world by storm. It was a surefire instant hit, and combined an extremely engaging narrative with beautiful, heartwarming graphics. It was also very easy to lose countless hours to. I remember playing it until the wee hours of the morning, and sun began filtering through the blinds (on several occasions). Even my neighbor admitted to having a rather voracious Myst addiction—that is, until his wife discovered his game playing habits and put the kibosh on them altogether.

It’s no surprise that Myst generated some sequels, with the last one, Riven, being particularly memorable. But ever since then, adventure games have been hard to come by. A recent resurgence has seen the genre regain some momentum, however, with the whole Telltale game series saturating the market, as well as indie gems such as Downfall and 1979 Revolution: Black Friday. Unfortunately, adventure games still seem to be outshined by the survival horror genre, with games such as Outlast, Alien: Isolation, and the entire Resident Evil series hogging the spotlight.
Luckily, the niche gaming realm, such as the adventure/puzzle genre, are alive and well since we live in the age of crowdsourcing. Hence, we are able to bear witness to the creation of Obduction, which is pretty much the spiritual successor to Myst. And I’m also happy to report that for once, the architects of Obduction actually delivered on their Kickstarter campaign promises. The same cannot be said for our politicians as of late. Obduction captures that same magical feeling of Myst, but also offers new dimensions of its own, heralding in a new wave of adventure/puzzle games which will hopefully follow in its wake. 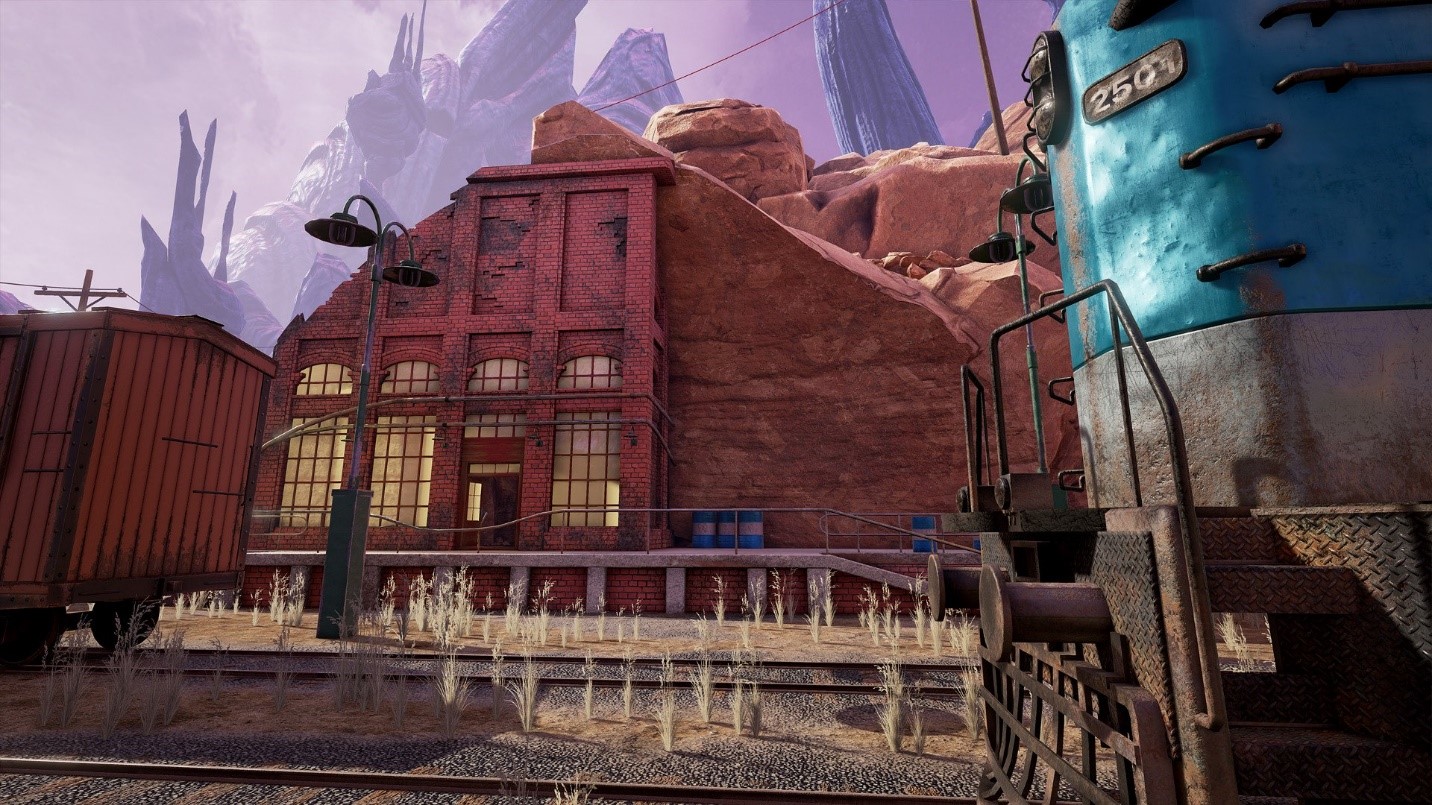 Obduction is quite the mystery, and players begin in a dark, foreboding forest. From there, they encounter some sort of stellar object, which casts them out into space. A brief introductory scene tells you that you are in Hunrath, but that’s about it. Just as in Myst, Obduction is deeply shrouded in conundrums. In fact, the entire game is pretty much an enigma.
You’ll soon discover that beyond the more placid environment that you start off in, an alien region surrounds your safe zone. The game is mainly driven by you venturing forth and interacting with the game’s various disparate characters, who reveal the storyline in cryptic kibbles and bits. It’s up to you to be able to make sense of these piecemeal revelations, and assemble them in order to form an overall tapestry from which to make more sense of things. Obduction is unlike any mystery game that you’ve ever played.

As well, you’ll journey through a wondrous world, full of mystery and puzzlement. If you’re used to more tactile and practical puzzles found in most games these days, you’ll probably either be curious and perplexed at the abstruse puzzles presented in Obduction, or wind up pulling every hair out of your head in a state of frenzy of madness. Obduction reveals its puzzles in a seemingly obvious manner, but then flips the script and envelopes you in the realm of the absurd and surreal. Personally, I love this sort of non-hand-holdy game play, as it really forces you to utilize that old gray matter up in your noggin. If you’ve been waiting for a game that is as challenging as Myst, it’s safe to say that you won’t be disappointed.

Cyan Worlds seemed to have taken a few notes from The Witness, by Thekla Inc. Just like that game, Obduction is chock full of various challenges and cryptic puzzles, but you don’t have any artificial time limits in which to crack them. You won’t find a health bar, compass, inventory, or any sort of shiny weapon pick-ups as well. In fact, in Obduction, you can’t die. There are no antagonists, waves of enemies, nor bosses, to fend off.
Obduction hits you with its challenges at a steady pace. After progressing into the game for a while, you’ll notice that many of its puzzles become much more difficult to solve, sometimes to a rage-quit-worthy level. If you are not the type of patient gamer that is perceptive and keeps notes, you may find yourself gripping your mouse so hard that your knuckles become white. Fortunately, if you have the wherewithal to endure Obduction’s more abstract conundrums, you’ll find that your efforts were not in vain, and that the payoffs are well worth the frustration and bewilderment. I frequently found myself backtracking and scouring previously tread upon areas, for clues that I hadn’t noticed before. From there, I’d pull a lever here or push a button there, and be rewarded by the game opening up into a whole new realm, therefore refilling my annoyance beaker with curiosity elixir. 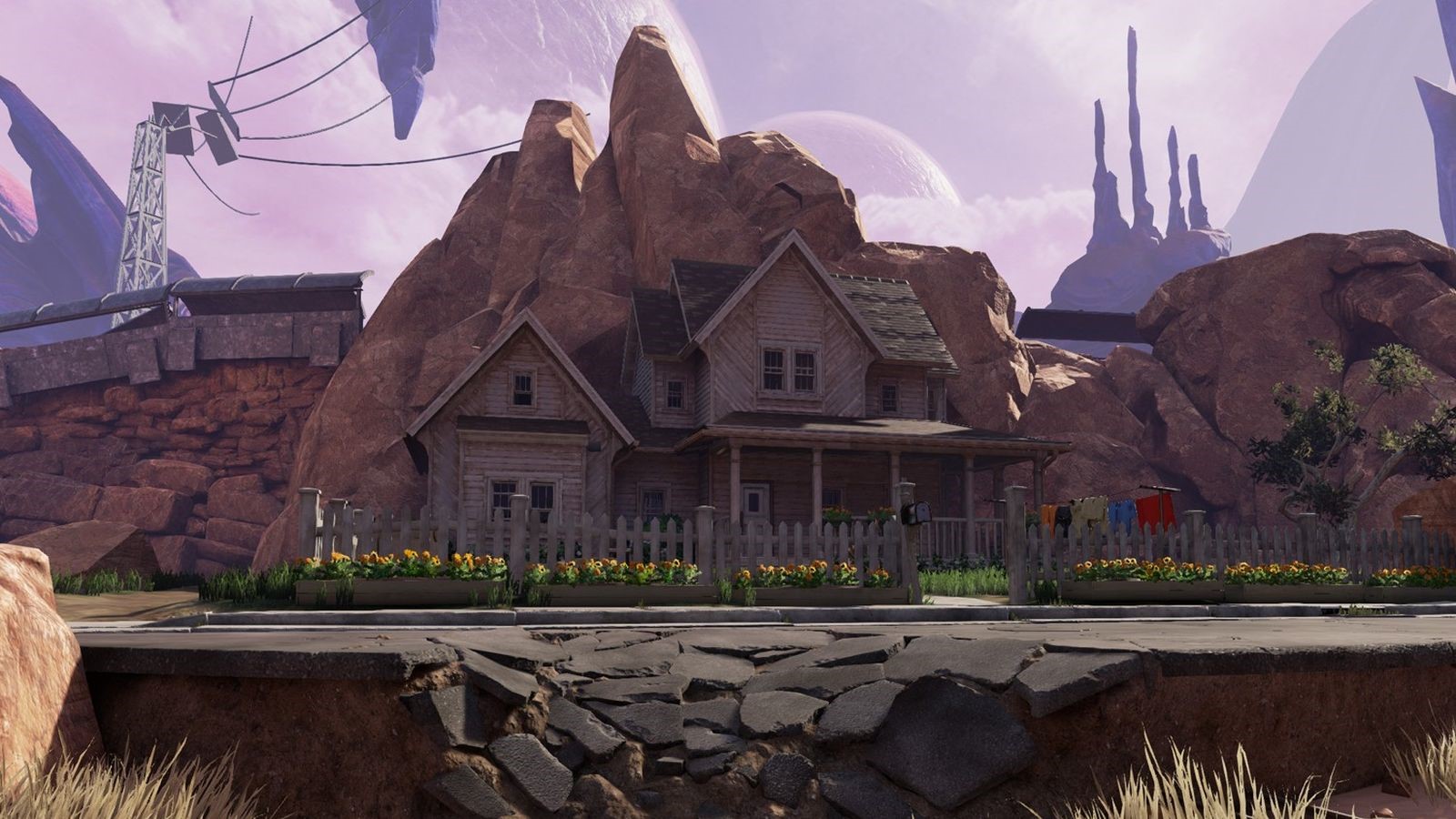 I will say outright that Obduction features some stunning visuals. But, they come at a hefty price. The game, in its current state, is fraught with a host of glitches and bugs. I’m sure that Cyan Worlds is hard at work in trying to patch their product. But as it stands right now, Obduction has some framerate issues. I played Obduction on a pretty beefy Sager gaming laptop, but even so, I experienced my fair share of framerate drops here and there due to the game’s technical issues. They aren’t game-breakers by any means, but they do tend to draw away from Obduction’s otherwise magnetic intrigue and hard-to-nail narrative. The environments are well handled, however, and really convey a sense of grandeur and inscrutability. 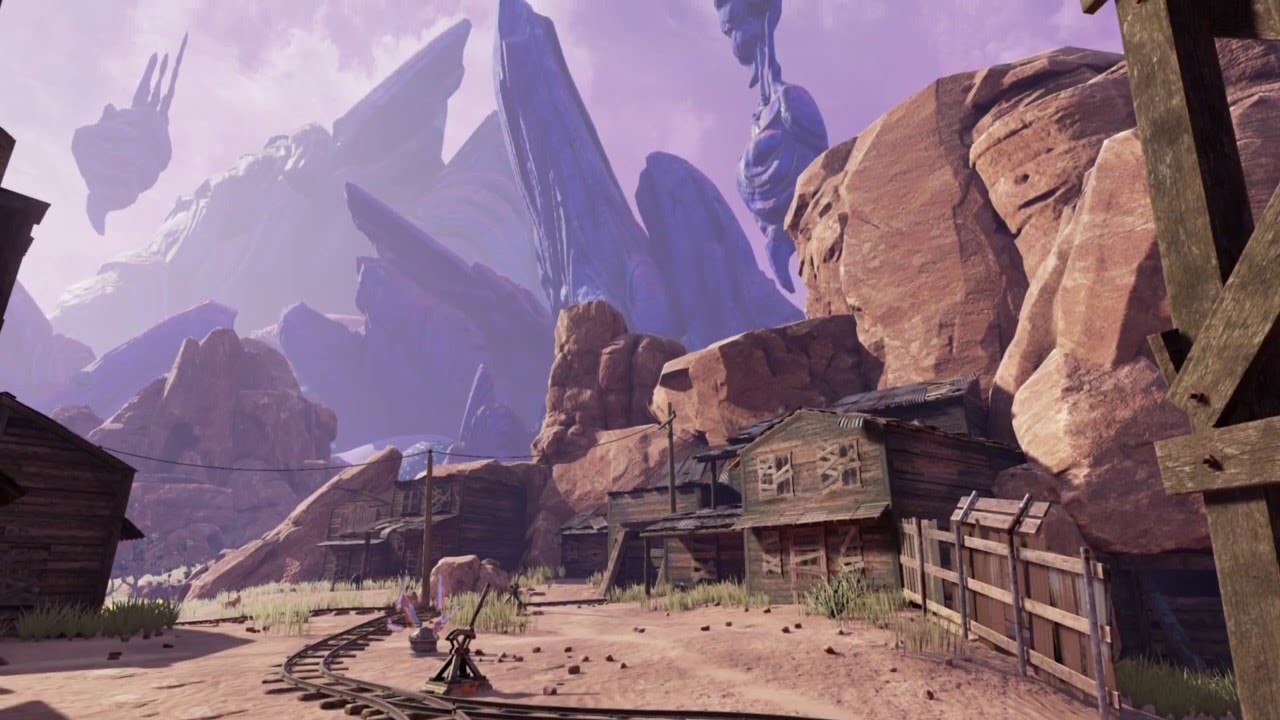 In all, Obduction is an updated throwback to the fun adventure games of yore. If you’ve been patiently biding your time and waiting for a game that sates your passion for mystery and adventure, Obduction should fit the bill well enough. It’s combination of surreal abstraction, beautiful visuals, immersive sound design, and engaging (and sometimes frustrating) gameplay elements will satisfy even the most ardent of puzzle-crackers out there. Although it has been noted that Obduction is plagued by a few technical issues, the developers have made it be known that they are working on fixing these relatively minor problems. They are also very responsive to player feedback, which is always a great sign for a fledgling company, moving forward.