Hello Games has just announced that No Man’s Sky is getting a major update. According to the game’s official website, the update is officially called the “Foundation Update” because it will introduce a base building element into the game and END_OF_DOCUMENT_TOKEN_TO_BE_REPLACED 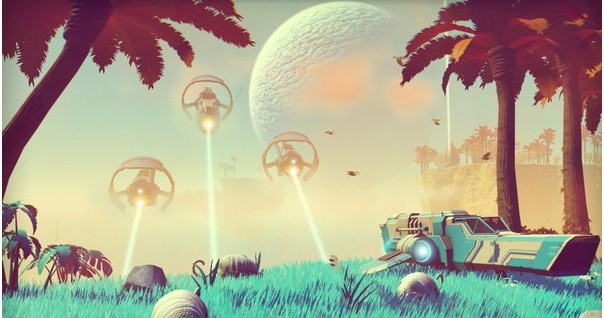 If you’re a big fan of space exploration games, then you might want to start a new adventure with this new game from Hello Games. No Man’s Sky lets you discover a mysterious universe with the Horizon Omega ship. No END_OF_DOCUMENT_TOKEN_TO_BE_REPLACED