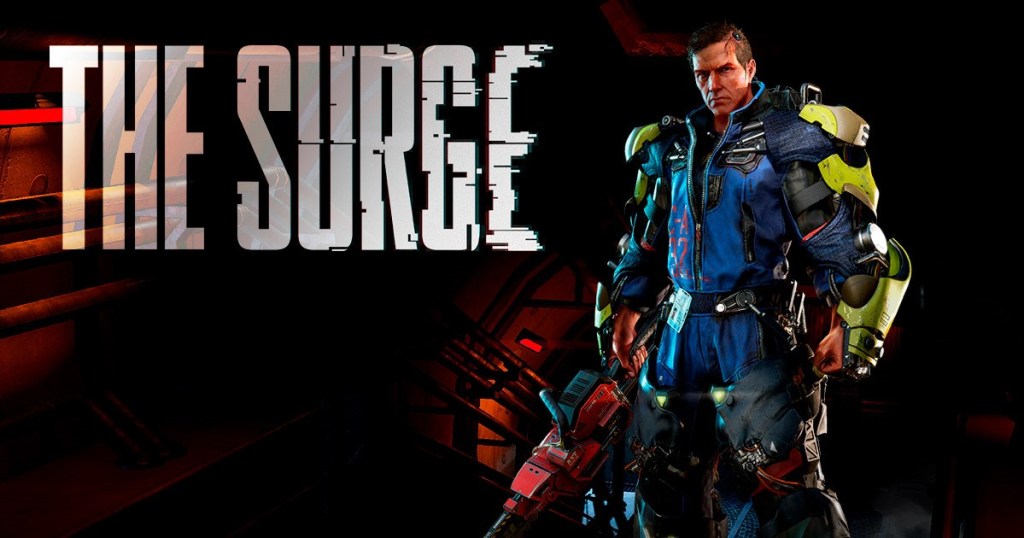 Dystopian science fiction has always been a favorite genre of mine. But I must admit I’m a little biased since I have written several novels within the genre. Evidently this is a widely shared sentiment of appreciation, as many people are attracted to what dystopian stories can potentially deliver. When done the right way, there’s just something fascinating about dystopian books, films, and games that propel our collective minds forward into a not-so-bright future. The allow us to imagine what could very well happen to our societies if we don’t heed the many warnings presently.

What is also so intriguing about dystopian themes are that you can usually see the correlations about the perils that they describe, and issues that are happening all around us right now. Endless war, civil strife, class imbalances, militarized police forces, and climate change are but a few. 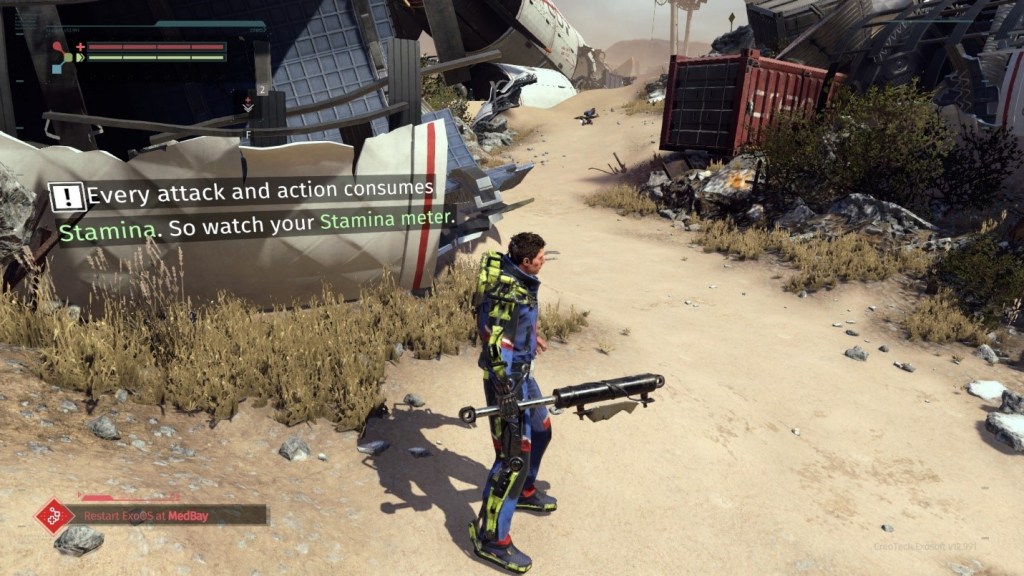 When it comes to dystopian games in particular, developers can describe a digital reality to us that can’t really be equaled with film or novels. Just as a good horror game can draw a gamer in and eventually scare the bejesus out of them, so can a well-crafted dystopian science fiction game show what can happen to civilization if we continue trudging down the wrong path. In a way, the latter is even scarier (at least to me) than the horror genre since the things that transpire in them could actually come to pass someday in the near-future.

All of this wasn’t lost on German indie developer Deck13 Interactive. Their new dystopian science fiction game, The Surge, is practically oozing with all of the trappings of the genre. It opens with Warren, a man who seemed to me at first to be your typical corporate-worker schlep riding to work on a train. Well, that is until the game prompted me to move him around using the usual W, S, A, and D keys. To my surprise, Instead of walking, Warren squeaked along on the wheels of his wheelchair.

I immediately thought to myself—well that’s different (in a good way. They’re actually going to have a disabled dude star in a video game. That was soon to end though. After rolling through some seriously impressive futuristic cityscapes the train promptly stopped at a sleek looking train station. I wheeled Warren out onto the main passenger area and down some desolate hallways. All the while, ads—both holographic as well as plastered across large screens—played on in the background. They were strangely cheery ad spots for some megacorp called Creo. 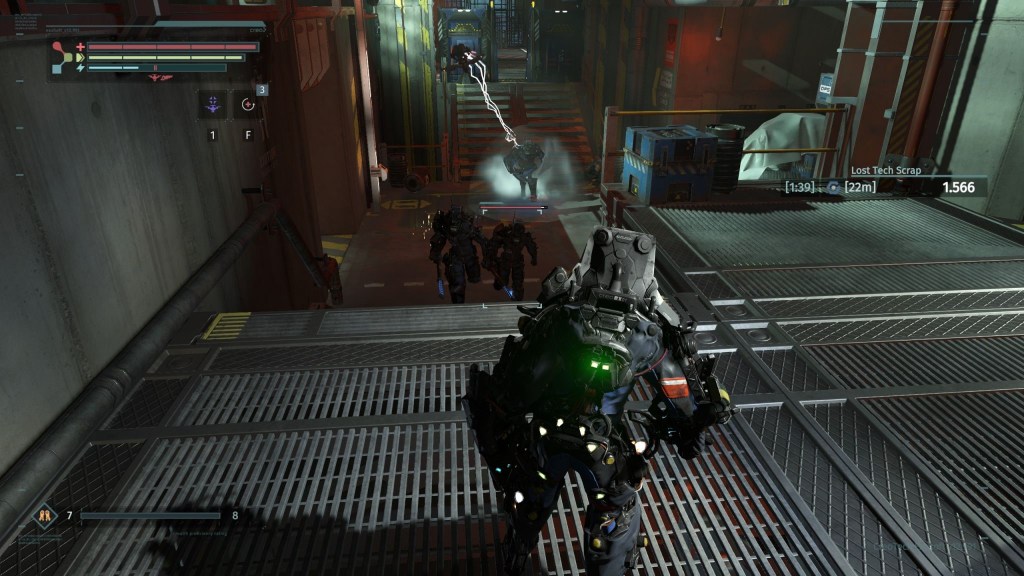 My trip ended at a large chamber within the bowels of the station. An eerily high-spirited Creo rep’s voice prompted me to choose between two rooms for some type of transformational surprise. After choosing one I rolled Warren into one of the rooms. What seemed like a dark future nightmare suddenly unfolded. Warren’s wheelchair was compromised, sending him reeling into some sort of high-tech operating chair. From there, various drills, saws, and tubes went to work on poor Warren—all anesthesia-free. When they were all done with their bloody work, Warren found himself encased within an exoskeleton.

Soon afterwards, things don’t quite go as planned and Creo’s tech protocols somehow malfunction. Warren finds himself “free” from his captors after some sort of neural control device goes haywire, but then you have to wonder—is he really free since he’s now basically entombed within an exoskeleton instead of bound to a wheelchair?

From there, the game unfolds like any good dystopian pulp fiction yarn. Warren finds that there are other exoskeleton-imbued folks lingering around, all in various stages of humanity—some with hardly any vestiges of it at all, in fact. There are also completely robotic foes to contend with as well, as much of the Creo factory area in which the game takes place was chock-full with all sorts of mechanized worker and security droids when things went off the rails. 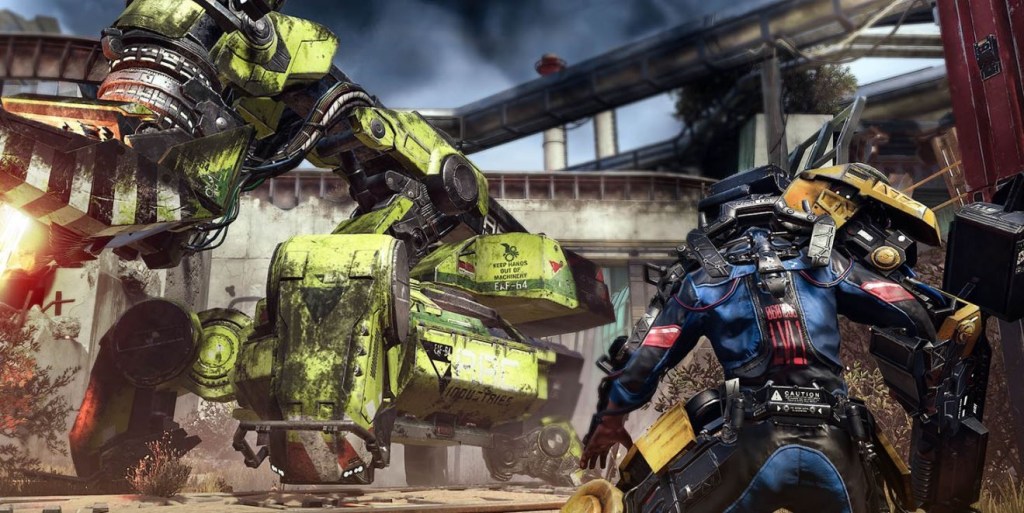 Warren tries to find out what went wrong in the sprawling corporate factory, inspecting emails and audio logs here and there in order to put together clues. One thing is for sure though, judging from the numerous mangled corpses of the actual human factory workers that he comes across—it wasn’t good.

Gameplay-wise, The Surge plays a lot like any of the Dark Souls titles. Which really isn’t a surprise at all, considering that Deck13 Interactive’s previous action-RPG title, 2014’s fantasy offering called Lords of the Fallen, borrowed liberally from the Souls playbook. In fact, it was so similar that many paned it as a cheap clone. However, other critics applauded LOTF saying that it offered enough uniqueness to warrant a play through. 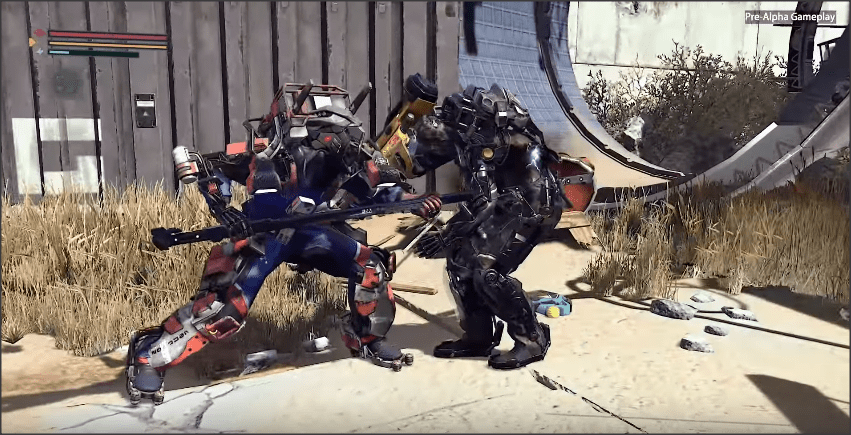 One of the things that makes The Surge’s combat system so engaging is that you have the ability to target specific areas of your opponent’s body. The more you deliver fancy combos (and evade incoming attacks) and depending on what sort of melee weapon you have equipped, you can literally sheer off arms, legs, and even heads, all in their gratuitous glory.

Generally speaking, the combat also feel both solid and satisfying. Seeing an enemy rush in and attack you, and then pulling off a last minute side-step maneuver never gets old. It’s almost as if you can feel the breeze of their weapons as they slice through the air right next to you. Likewise, every time that you take a chop or whack at a foe and connect, the corresponding clank or clunk sounds weighty and sustentative. I also really like the way that they’ve implemented vertical and horizontal attacks as opposed to the usual light and heavy attacks that you find in most games of this type.

Graphically-speaking, The Surge looks is very, very polished. Aesthetically-speaking, it really seems like a triple-A title to me, at least in a presentational sense. Where you can tell that this game had an indie budget is in the fact that there just aren’t that many types of enemies to fight. However, the ones that are present within the game are rendered with so much style and detail that you probably won’t care about the lack of variety. At least I didn’t. 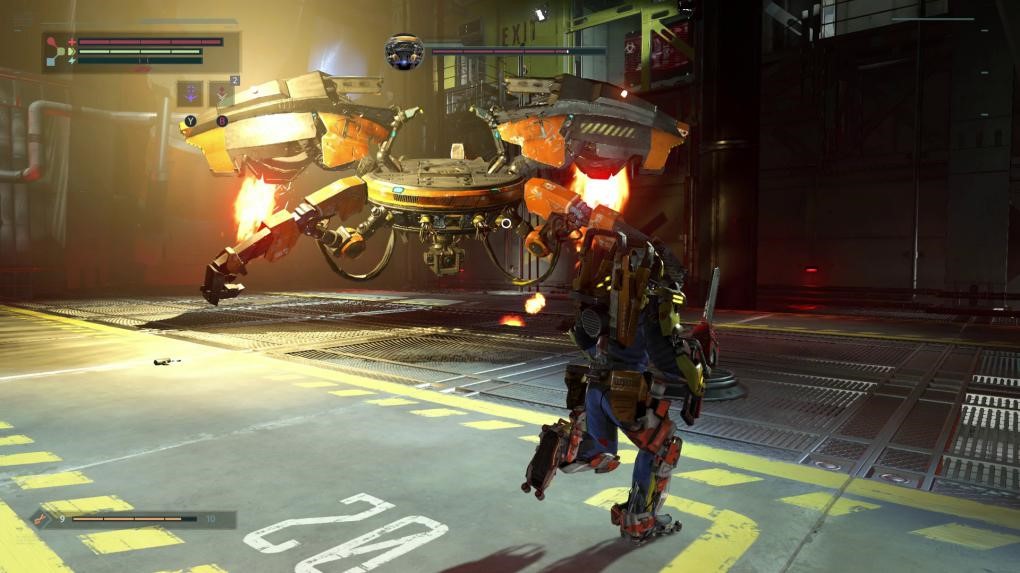 In all, if you’re looking for a dystopian science fiction action RPG that unfolds like a clever mystery, you can’t really go wrong with The Surge. Its intriguing backstory, memorable characters, beautiful environments, and horrific (and challenging) antagonists all combine to make for one memorable (if dark) gaming experience.