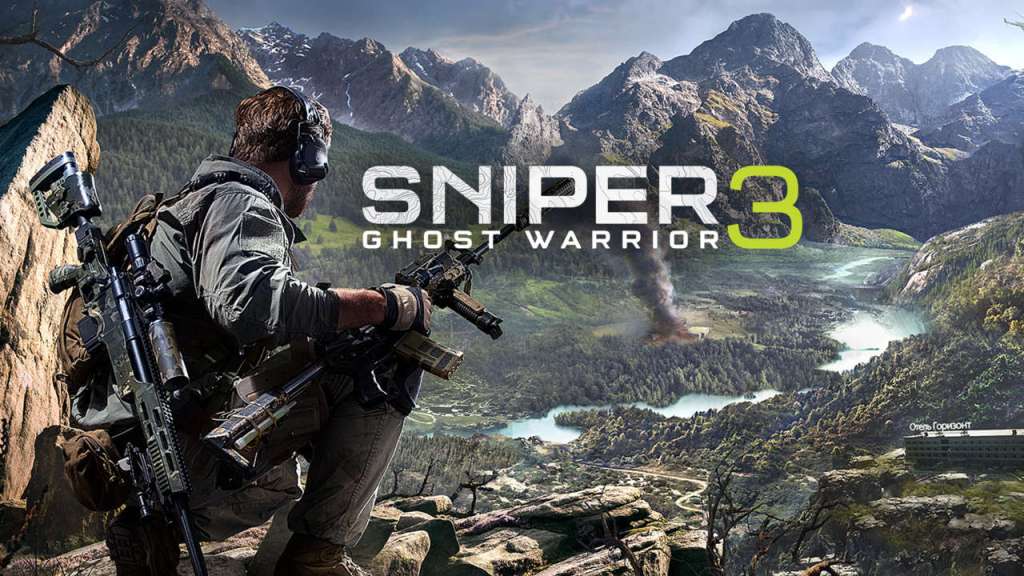 I’ve been playing video games for a pretty long time now, and have enjoyed good stealth-based games immensely in particular. However, computer technology really didn’t allow for stealth games to become more fully-realized (for me at least) until Hideo Kojima’s 1998 action-adventure/stealth extravaganza, Metal Gear Solid. I sure know that I poured countless hours into that ground-breaking game.

From there, I moved onto Ubisoft’s Tom Clancy’s Splinter Cell series in order to satisfy my stealth-action itch. Although Splinter Cell’s Sam Fisher was an ordinary human being instead of MGS’s augmented super-soldier, Solid Snake, for me he was more interesting since he had to make use of guile and cunning instead of strength and firepower. Between the latest MGS (Metal Gear Solid: The Phantom Pain), the newly reconstituted and episodic Hitman games, CI Games’ Sniper Elite 4, and Tom Clancy’s Ghost Recon: Wildlands, I’ve had my stealth-action plate grow into a full-on platter. 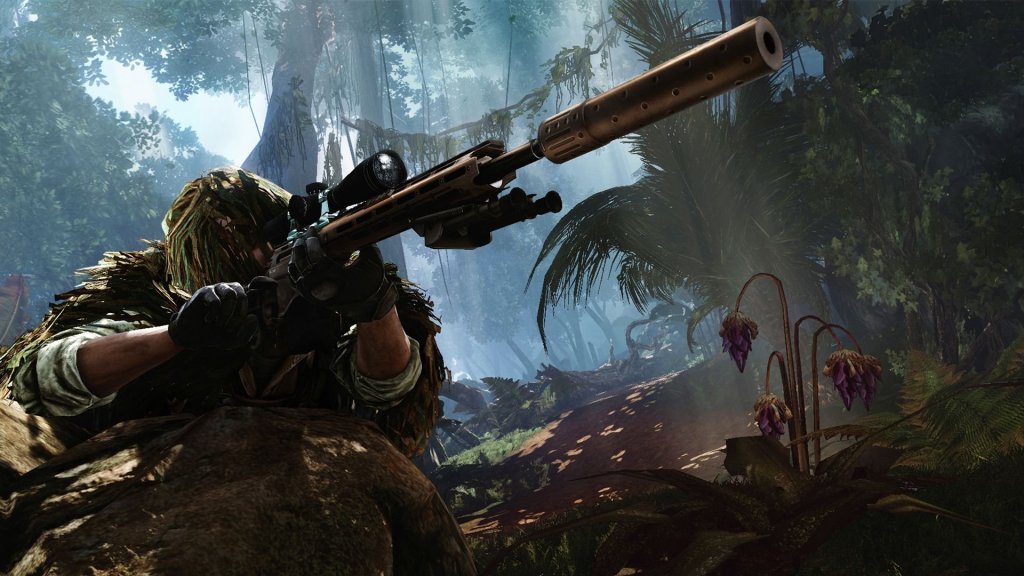 However, as much as game developers have been trying to keep the stealth-action genre, well, stealthy-like, some distressing trends have been emerging within the gaming community as of late. Along with a growing contingent of gamers out there who believe that a lot of video game content should just be totally free (I won’t get into that here), there is also a very disturbing amount of those who seem to have the attention spans of cracked-out goldfish.

Indeed, during any sort of multiplayer experience that I’ve had to endure through with random players, while playing any stealth-based games, it becomes increasingly evident that for people to sit still for more than a few seconds is impossible. For example, whenever I’ve had to link up with randoms for a Ghost Recon: Wildlands multiplayer game, I’ve tried to establish some sort of basic outline of how to play the game properly, and then relate it to my “comrades.” Inevitably, at some point during our initial chosen mission, while approaching an objective someone always cuts loose like a wild dog and just bum-rushes the objective with guns ablaze. 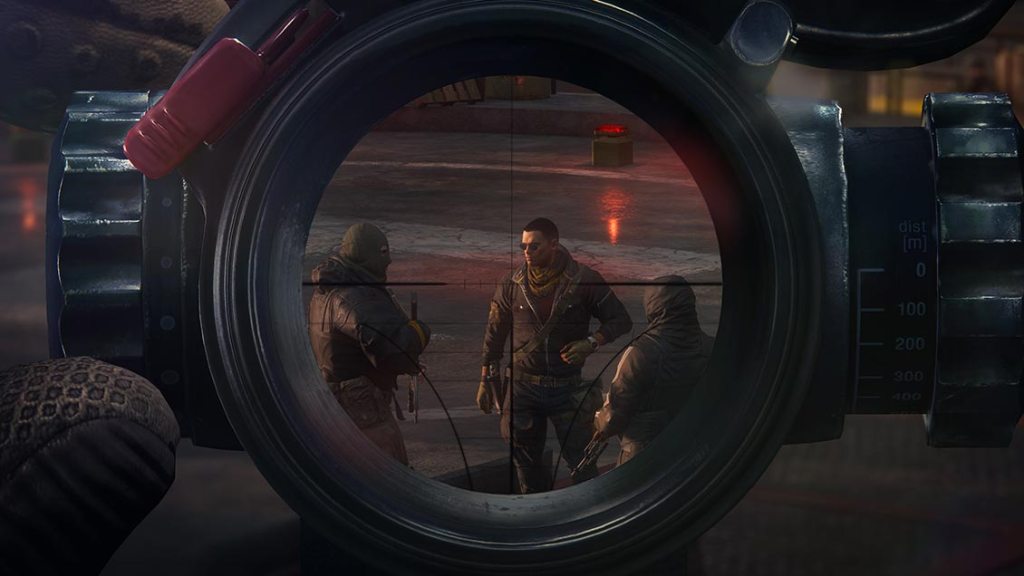 These Rambo tactics seem to be becoming more and more pervasive in video games as a whole as attention spans grow shorter and shorter, and so naturally are effecting games that require patience and careful planning. Which brings us to CI Games’ latest sniper-fest, Sniper Ghost Warrior 3. The Sniper Ghost Warrior series has long been a seriously underrated stealth-action franchise that is just now coming into its own. Unlike CI Games’ equally awesome sniper series, Sniper Elite, the SGW titles trade in World War II for a more contemporary setting.

SGW 3 is set in the highly-conflicted country of Georgia, which has been under the threat of being absorbed into the gigantic amalgamation of republics that comprise the Russia Federation of Eurasia, for a long time now. Along with its neighbors, the Russian republics of Chechnya and Dagestan, most Americans are totally in the dark about the entire caucus’s region, and most certainly no one has heard of places like Ingushetia.

I won’t get into the history of Georgia here, but suffice it to say that the country has had a very tumultuous history, and there are presently many ongoing conflicts happening in that region right now. Therefore, it was a refreshing change of pace that Polish-based developer CI Games chose Georgia for SGW 3, as opposed to the same ol’ tired places such as some South American country, or somewhere within Russia. 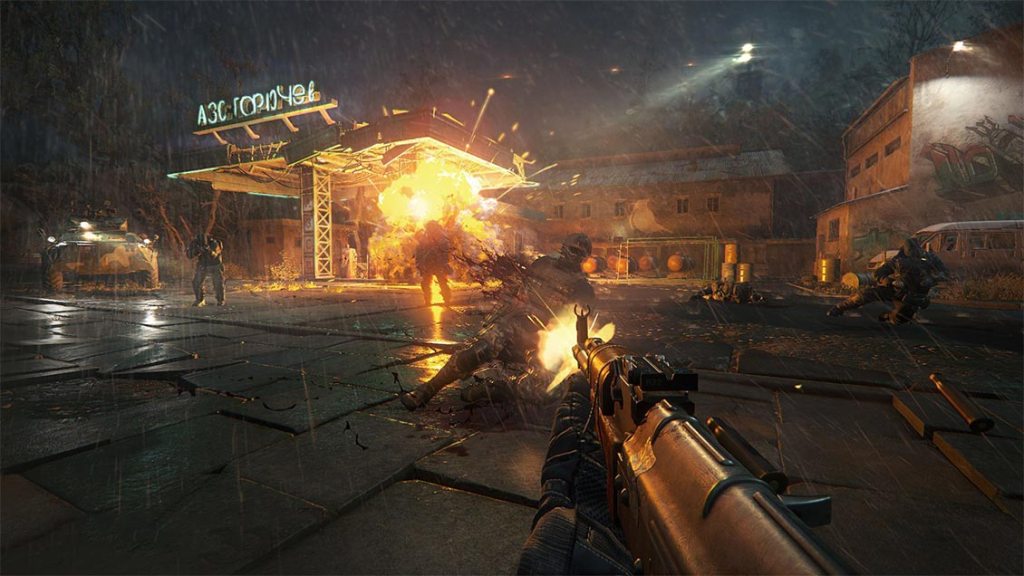 SGW 3 features the wise-cracking brothers Jon and Robert North, American Marine snipers whom are sent to Georgia in order to dismantle a dastardly separatist group before it destabilizes the entire country and plunges it into chaos. I won’t divulge too much about the backstory, but let’s just say that as the game progresses, a murky tale soaked in conspiratorial intrigue begins to unravel, and the intrepid brothers must survive the various twists which transpire.

The vast majority of SGW 3 game reviews that I’ve read from various video game publications and websites are laden with terms such as “too slow” and “boring.” This reminds me of the all-too-recent lambasting of Ghost Recon: Wildlands where people were whining about how its missions weren’t interesting enough, despite the fact that everyone plays it as if they are running-and-gunning through the game like a bunch of 12-year olds on a Grand Theft Auto binge.

When played as it should be, using patience (which seems to be a taboo word in these days of hyper-instant gratification) SGW 3 shines as a slow-burning stealth-action experience. You must take into consideration such things as windage, gravity, and other various details of sniper-dom. Vertical navigation is also something that must be carefully made use of, as you’ll want to get a good overview of each mission’s environs and its various guards and defenses. 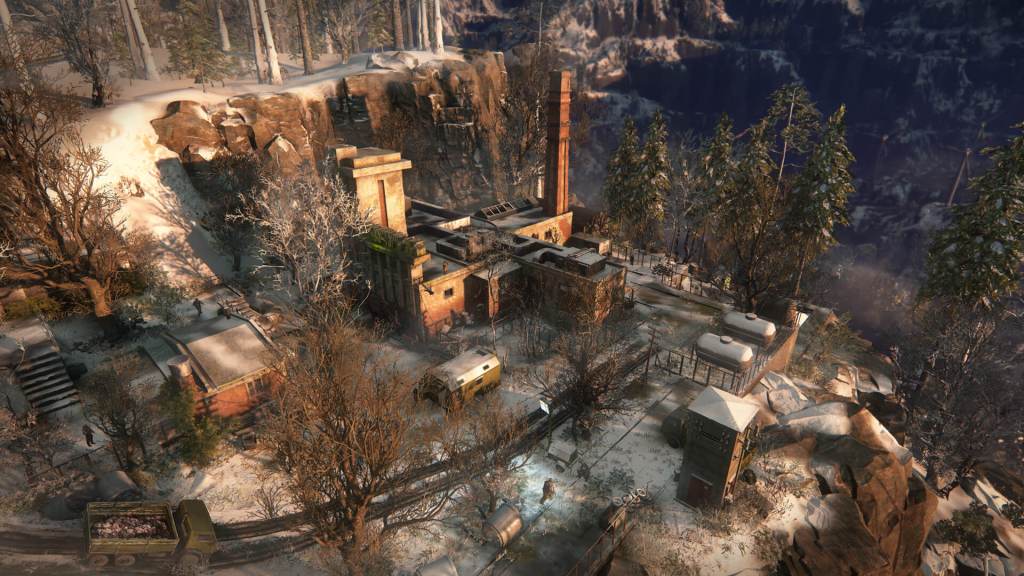 As with Ghost Recon: Wildlands, once you get to a properly elevated perch, you’ll want to throw your handy-dandy drone up into the air and have it buzz around in order to get some valuable intel. Hopefully, you’ll be able to locate enemy positions, their patrol routines, as well as any primary and secondary targets that you can identify. Once you more or less know where your objectives are located, you can attempt to tackle them by utilizing one of three doctrines which SGW 3 presents.

You can focus on being the perfect Sniper and favor long range engagements, choose a more ninja-like Ghost approach and engage in silent, up-close-and-personal takedowns, or go a little louder and pick from a whole plethora of weapons as a Warrior. The title really says it all.

Unlike its more restrictive and linear predecessors, SGW 3 is all about open-world-ness. You can choose which missions you want to undertake, and then move out from your Batcave-like safe house in order to execute them. Fortunately, the game features a great deal of variety from mission to mission, among both the main missions as well as the equally fun side-missions. The enemy AI is also decent, if a little too keen sometimes in their ability to detect you. 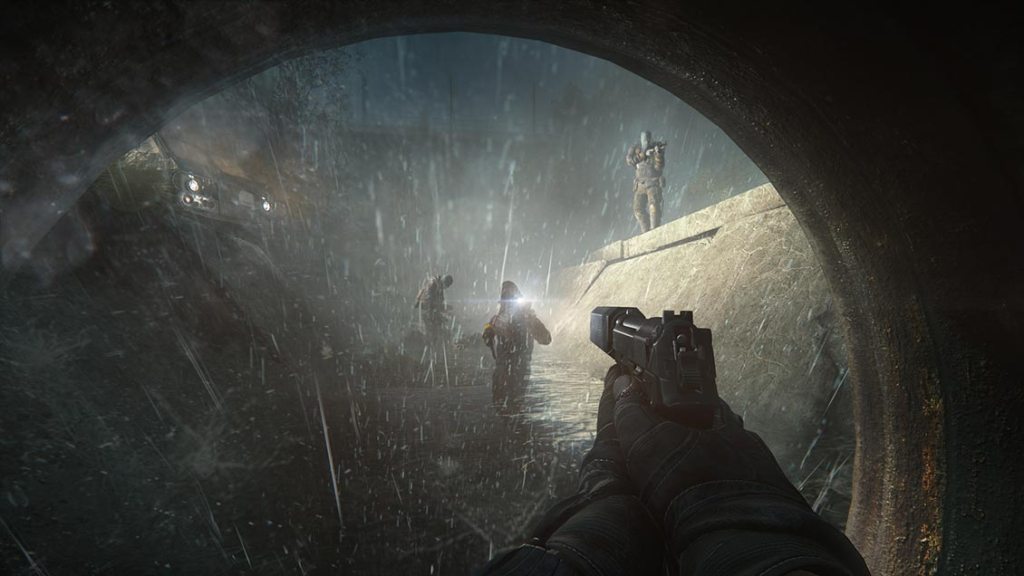 SGW 3 also features some really excellent graphics, and you can tell that CI Game’s augmented budget went into making a visually impressive game, much more so than previous iterations. It looked fantastic on my on my tricked-out gaming laptop, and was a pleasure to show off to friends.

Sniper Ghost Warrior 3 is another top-notch entry in the stealth-action genre. It features some solid gameplay mechanics, fun missions, an interesting backstory, memorable characters, and an interesting RPG/skill system which allows you to play the game how you want to. However, it will remain to be seen if gamers actually learn to slow down a little bit and experience the game as it is meant to be experienced.