The writers behind the scripts of our favorite games don’t get enough credit for the work they do. Without those skilled wordsmiths, our favorite games wouldn’t have the awesome stories and dialogues they’re known for. Those scripts sometime contain quotes that stick in your head and uttering those lines are synonymous with the game itself.

If you’re playing on the best gaming laptops from Sager Notebook, here are some of the most memorable quotes from our favorite games: 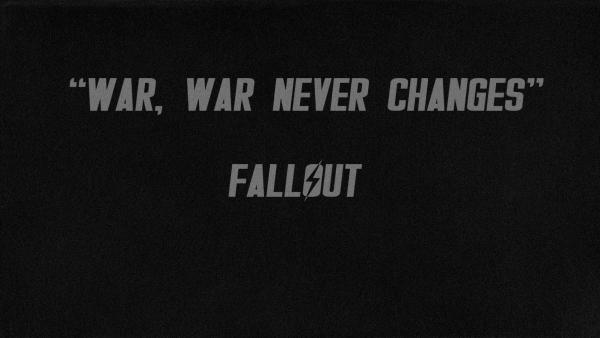 Fallout is the aftermath of nuclear destruction. And even in a time when humans need to live underground in vaults, conflict still arises. The quote encapsulates the essence of human conflict.

This is a line that was never spoken in the game. It’s quote etched on one of the walls in the Aperture Labs Test Facility by one of GLaDDOS’ guinea pigs. In the end of it all, one can’t be sure about whether there was cake to begin with.

“You have died of dysentery” (Oregon Trail)

The disease that you always hate more so in Oregon Trail. As it is completely random event, getting dysentery is a sure death sentence in this game, and once you hit the bucket that’s the quote on the screen.

Decard Cain’s most iconic line in the Diablo and Diablo II. It’s the opening you’ll hear before you start conversing or before he starts telling you one of his many tales. Definitely a line that fans of the genre will never forget.

“You require more vespene gas” and “Not Enough Minerals” (StarCraft)

It’s been stuck in your head since the 90s. StarCraft is one of the most enduring franchises ever conceived and these gems are what you hear whenever you just don’t have enough to buy that marine or hydralisk.

The quote that completely captures one of the main themes of BioShock. Self-determination is one of the most important things in the world of BioShock and man’s capability to choose for himself is seen as a virtue to have. The quote from Andrew Ryan was repeated until Jack killed him.

Uttered by one of the most iconic Blizzard villains, Arthas succeeds in subjugating the kingdom of Lordaeron under the auspices of the Scourge. Corrupted by the Spirit of the Lich King, he wields the fearsome blade Frostmourne that hungers for souls.

The dreaded Kirov Airship is the Soviet Union’s most deadly weapon in Red Alert 2. Dropping bombs in discriminately, leaving destruction in its wake. Once your war factory churns this out, it reports with the quote.

“What do the numbers mean, Mason?” (Call of Duty: Black Ops)

SPOILER ALERT. The numbers actually denote the specified time and place Mason was supposed to assassinate JKF. It was heavily implied throughout the game. The question can be heard in the opening scenes in the game, as Mason wakes up in an interrogation chamber.

“You Have Died” (Dark Souls) 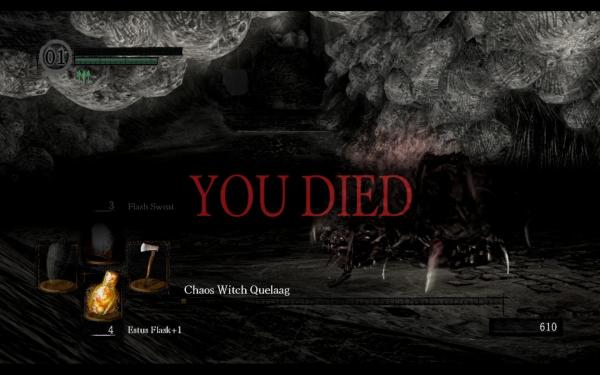 Dark Souls is one of the most difficult video games ever created. Challenging levels and enemies, as a matter of fact, you will die a lot. When you do, ta-da, there’s the quote greeting you (which we imagine is multiple times).